Are you searching for the Mega Moolah Lucky Bells review? If there’s one slot series that doesn’t need an introduction, it’s Microgaming’s Mega Moolah. The first Mega Moolah slot, simply titled Mega Moolah, was released in 2006 and featured an African wildlife theme.

Since then, the progressive jackpot network has paid out over a billion Euros, making several people millionaires overnight. With a track record like that, it’s no surprise that players and developers are constantly being pushed back.

This game  is the iteration in question, and it comes from Gold Coin Studios. It combines four progressive jackpots with a free spins feature in which a win multiplier increases with every spin.

This is at least the third of these so far, following games like Aurum Signature Studios’ Joker Mega Moolah and Just For The Win’s Juicy Joker Mega Moolah. It means a lot of fruit, classic slot symbols, and a toe-tapping soundtrack on the front end, all of which combine to create a jazzy atmosphere where fruities will feel right at home.

1. Return to Player and Volatility

This Mega Moolah Lucky Bells review has a highly volatile math model and a lower than average return to player value on the back end.

The RTP is 86.76% plus a jackpot contribution of 5.3%, resulting in an overall figure of 92.06%, which is lower than a regular slot but fairly standard for a progressive jackpot.

The stakes range from 25p to £/€25 per spin, and while any stake size can trigger the jackpot feature, the chances of doing so are higher when the stakes are higher.

Regular line wins are formed by matching symbols from the left side of the grid, from left to right, on a 53, 25 payline game matrix.

Fruits are the low symbol pays, with five cherries, plums, grapes, or watermelons worth 3 to 4 times the stake, whereas Bars, Triple Bars, Double Bars, and 7s are the premium symbols, worth 20x to 40x the stake. Glitzy wild symbols appear on reels 2, 3, 4, and 5 and can be used to replace any other symbol on the reels.

The Mega Moolah Jackpot is, of course, the most important feature in Lucky Bells, but there is one other bonus to mention. 8 free spins are awarded when bonus symbols appear on reels 1, 3, and 5. A win multiplier is used while the free spins are active.

Every free spin increases the multiplier by one. Another rule is that if a Plus One symbol appears during the bonus round, you will receive an additional free spin.

Bell Subsymbols appear overlaid on any of the four lowest paying symbols on reels 2, 3, and 4. When these Bell symbols appear on the screen, the Mega Moolah Wheel feature may be triggered. When the machine is turned on, a money wheel appears on the screen and spins to award one of four jackpots.

Remember that the higher the stake, the better the chance of winning a progressive jackpot, which can only be triggered from the base game.

This game isn’t particularly innovative in terms of theme or features, but that’s not surprising. Why waste your time and energy on a game where the main focus is on a progressive jackpot? Despite this, the lack of new features does not render Lucky Bells unplayable.

It has a positive vibe and feels tailor-made for players looking to compete for the infamous progressive jackpot while relaxing in a fruity, loungey atmosphere.

The music, which is a little restrained in the gameplay before being let loose for free spins, provides a lot of the infectious groove. Then there’s the Wheel segment, in which the flute soloist does a full-fledged Jethro Tull impersonation. Well, that is alexistogel results in the Mega Moolah Lucky Bells review. 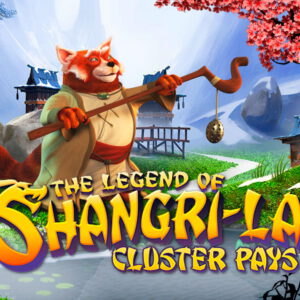 Uncategorized November 16, 2022 • Comments off
Our The Legend of Shangri-La: Cluster Pays™ slot review will guide you through the game and make you learn more… 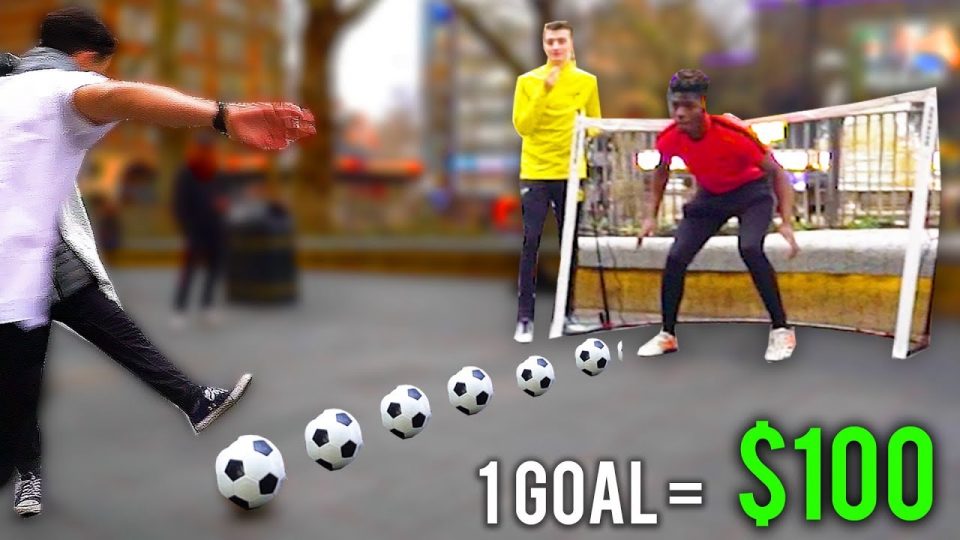 Uncategorized May 24, 2021 • Comments off
Soccer Games That Earn Money – A lot of individuals, including myself, could care less what the rules are for… 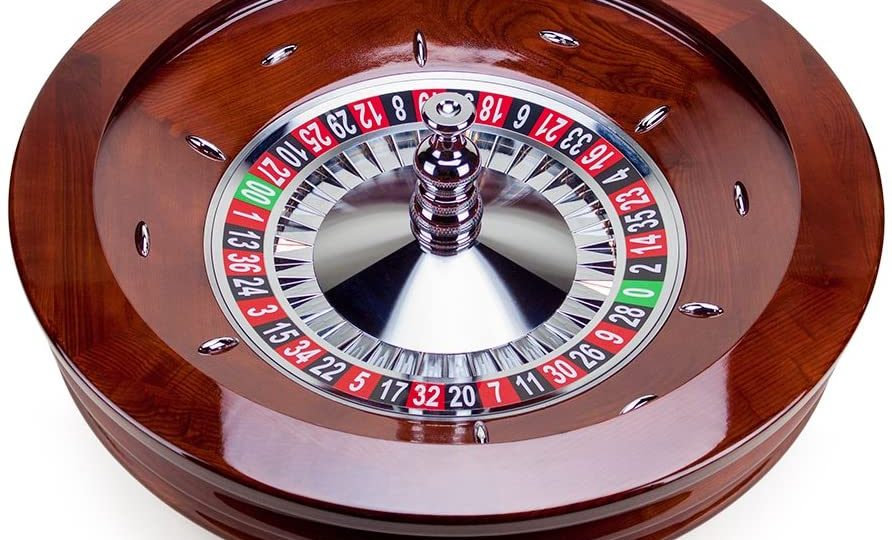 Uncategorized April 22, 2021 • Comments off
Play roulette casino online games with real money. Now you can play the Online Casino with only a minimum deposit…

Uncategorized March 27, 2021 • Comments off
Online slot games are a category of casino games on the Playstore. It have had quite a number of fans…

The Online Gambling Addiction Risk during the Corona Pandemic

Uncategorized March 24, 2021 • Comments off
The Corona pandemic which has been epidemic for more than a year has had a bad impact on many people…