You must be looking for the Wild Nords slot review. A lot of slot machine stories have been told before, but this game follows one that hasn’t been done particularly well.

Red Tiger chose to focus on their own interpretation of the ancient Viking warrior theme, and they did a fantastic job of providing the player with a beautiful design and engaging gameplay.

With 20 active lines across 5 reels in Wild Nords, combinations can be made by starting from either side of the reels. When you’re creating such combos, you seem to be aiming for a target of up to $7,500.

Three separate wild symbols, respins, and numerous additional characteristics connected to the three main protagonists or with wild animals are all included in the list of features.

Twenty lines in the game are available for combinations to construct from the left or the right. You must choose the exact amount that will be used on all 20 coins in the wager at the beginning of each game. With the amount chosen for one line being between $0.01 and $25, the whole range is between $0.20 and $500.

Each of these three wilds will create combinations on its own, paying out the same amount for three to five matching symbols—between 30x and 300x. As wilds, they can also act as stand-ins for other kinds of symbols, helping them to complete their combinations if the circumstances are perfect.

Every time Bjorn appears on the reels, a feature is triggered in which he transforms Bear symbols into wilds. All other spots receive a free respin while the wild symbols are locked.

When Rolf appears, you can anticipate him to change the Wolf emblems into wilds. He will lock those symbols, and you will receive respins for the other ones once more. Astrid will then perform the same action on the Eagle symbols, turning them into wilds and awarding you a respin.

The last component is known as Nord Animals and it uses animal symbols. These bring their particular high-paying symbols to the reels and can also trigger a respin.

The concept and the narrative are similar to those found in other slot machines, as you will discover for yourself. It’s just another slot machine with a Viking warrior theme, but one advantage is that it’s really well made.

Red Tiger is exceptionally good at it, as evidenced by the visual appeal of the game. You see pictures of Bjorn, Rolf, and Astrid as well as the bear, wolf, eagle, and other three animals that they stand in for.

With this game, the player receives a fantastic design, a respectable RTP, and a feature list that isn’t as varied as it might seem at first. It’s a good new release all around. Finally, those are our results on Wild Nords slot review, play more at slot gacor hari ini pragmatic play site. 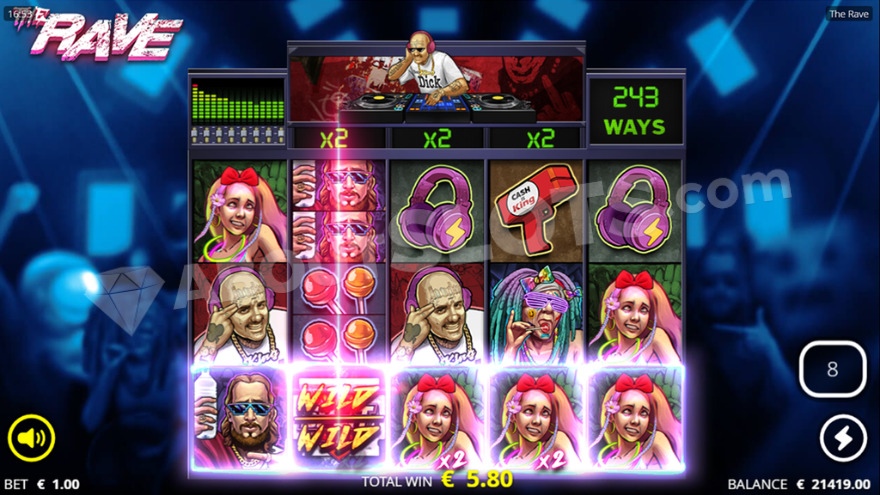 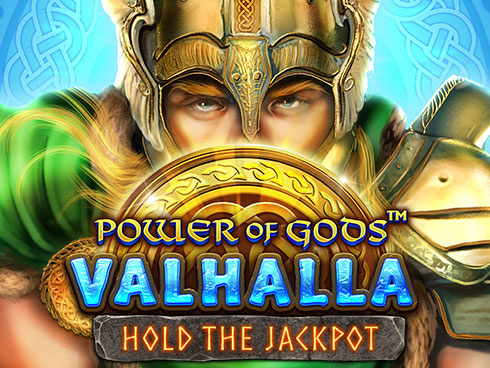 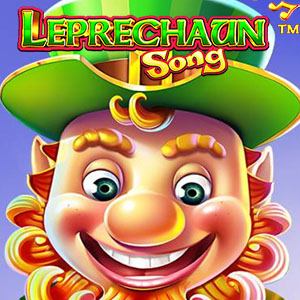 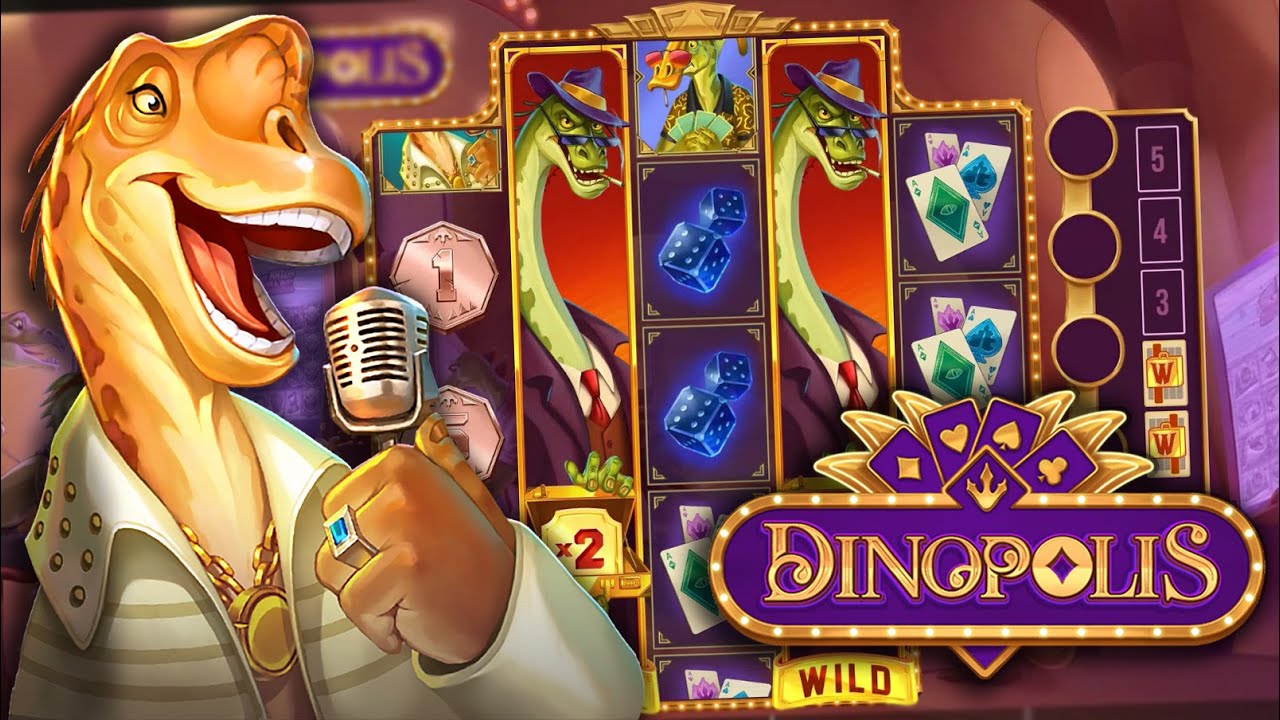 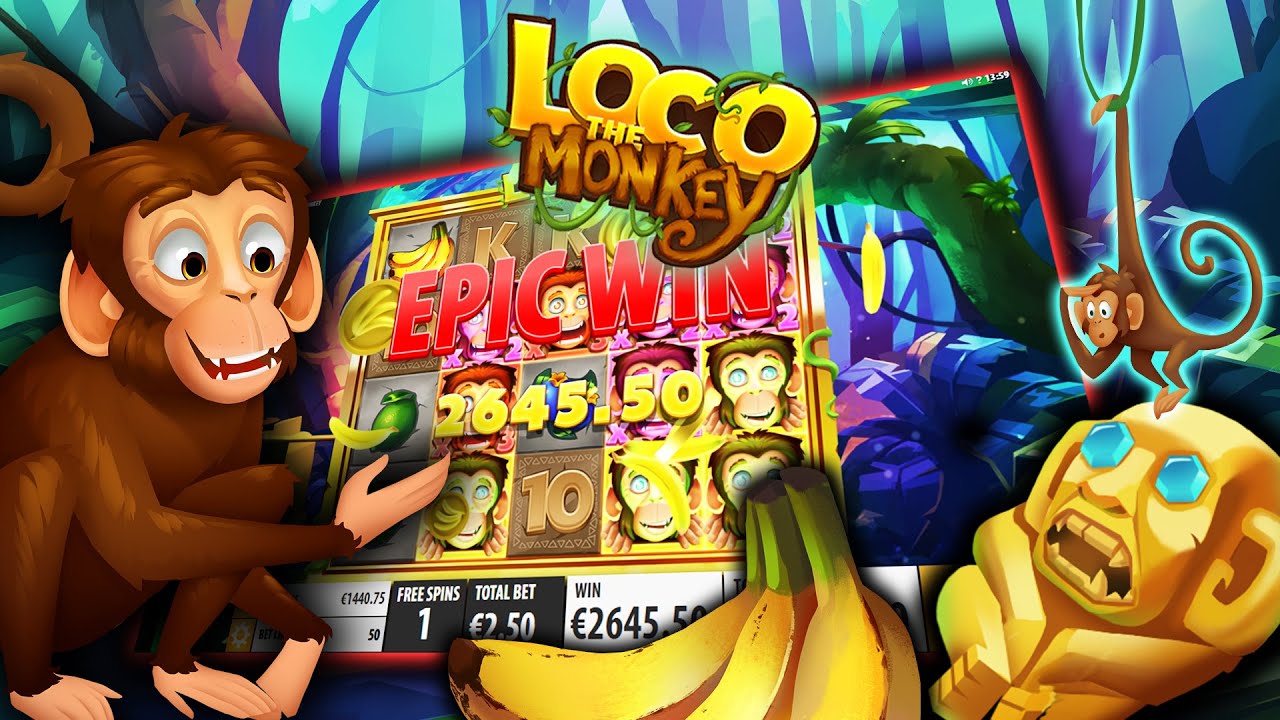 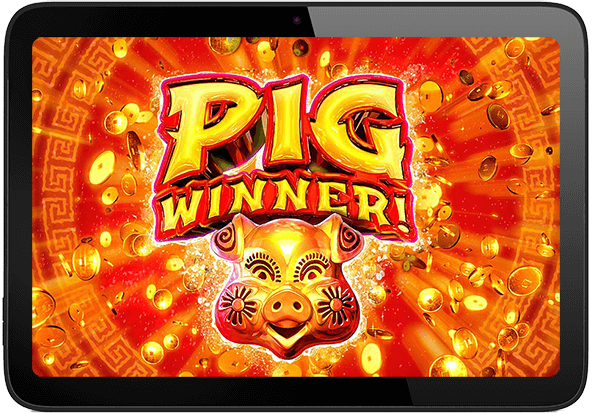