Home Games 5 Best Free Things to Do in Detroit, Local or Tourists Can Visit!

Looking for free things to do in Detroit besides gambling arena? There are numerous activities that cater to a wide range of interests.

Belle Isle, a municipal island park, is home to some of the free attractions, including an aquarium and a nature center with animals. There are numerous parks in which visitors can relax and have fun.

Best Free Things to Do in Detroit

There are free tours and festivals in various locations of the city at various times of the year. Some attractions are only free on particular days, so check ahead of time. Certain attractions may be closed temporarily or require reservations in advance.

Currently, some eateries only provide pickup. It’s possible that the hours and availability have changed.

The Anna Scripps Whitcomb Conservatory, the country’s oldest continuously functioning conservatory, is home to a diverse collection of rare and unique plants from all around the world.

The Show House, the Sunken Fernery, the Cactus House, the Tropical House, and the Palm House are the five distinct parts of the conservatory.

The Tropical House has plants that provide food, such as oranges and bananas. The Conservatory and Gardens are open from 10:00 a.m. to 5:00 p.m. on Wednesdays, Thursdays, Fridays, Saturdays, and Sundays, and are shared by a Lily Pond and formal gardens.

The Belle Isle Park is an island park in Detroit that spans approximately 1,000 acres and is home to cultural, natural, and historic values that have been enjoyed by centuries.

The Anna Scripps Whitcomb Conservatory, the Belle Isle Nature Center, the Belle Isle Aquarium, the James Scott Memorial Fountain, and the Dossin Great Lakes Museum are among the park’s many amenities and features.

From 5:00 a.m. to 10:00 p.m, Belle Isle Park is open regularly, with different hours for different facilities such as the aquarium and nature center. The Belle Isle Conservancy is in charge of the public park.

The Cullen Plaza is home to many of Detroit’s most renowned east riverfront attractions. The exquisite Cullen Family Carousel, a sculptured glass map of the Saint Lawrence Seaway, rich landscaping, a children’s play area, and amusing fountains are among them.

The Detroit Historical Museum is the sole museum dedicated to the history of the Detroit region. The museum’s Signature Exhibitions are permanent exhibits that span over three centuries of the city’s rich history.

The Kid Rock Music Lab, the Allesee Gallery of Culture, Detroit: The Arsenal of Democracy, the Gallery of Innovation, and the Legends Plaza were among the five permanent exhibits that opened in 2012.

The Streets of Old Detroit, Frontiers to Factories: Detroiters at Work, America’s Motor City, and Doorway to Freedom: Detroit and the Underground Railroad are among the other titles available.

The Detroit Jazz Festival is a free annual jazz festival hosted in the city every Labor Day Weekend. The festival takes place at Detroit’s Campus Martius Park and Hart Plaza.

Every year, the Detroit International Jazz Festival presents a roster of more than sixty different performances, each as diverse as the jazz genre itself. Late-night jam sessions, as well as other activities and events, are frequently held.

Finally, those are free things to do in Detroit. You can visit them to spend your free time and have the best moments. 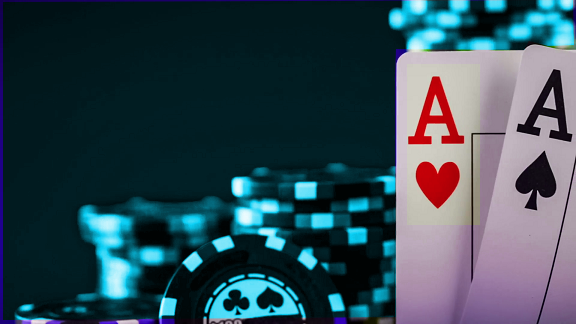 Games January 5, 2022 • Comments off
People enjoy playing Facebook poker against their friends, therefore it has become one of the most popular games on the… 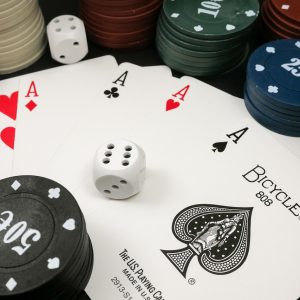 How to Play Texas Hold Em in IDN Poker Gambling

Games December 7, 2021 • Comments off
How to Play Texas Hold Em – Texas hold em poker is the best type of poker gambling game on… 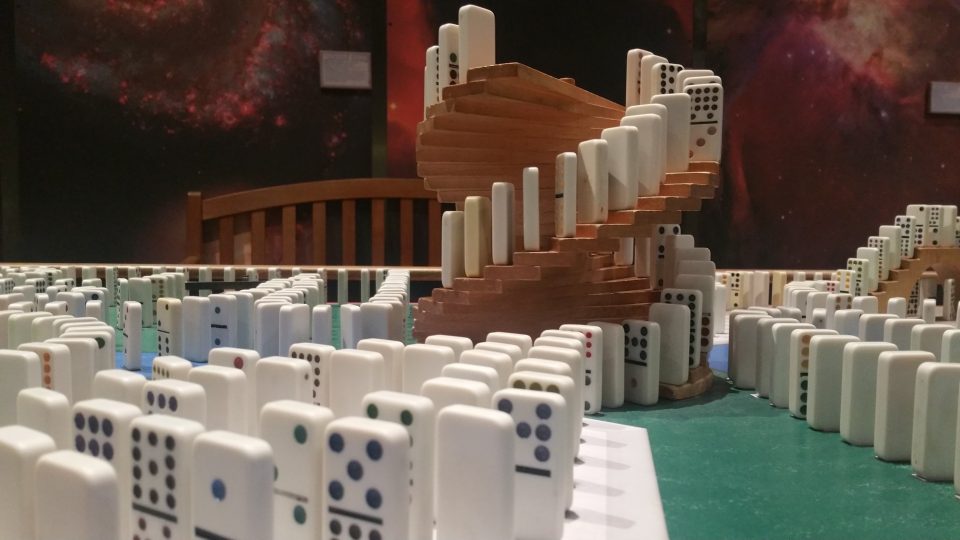 5 Best Things to Do in Shreveport with Family, Memorable Places!

Games December 2, 2021 • Comments off
In Louisiana, you can immerse yourself in the state’s rich cultural and historical legacy. It’s one of the most popular… 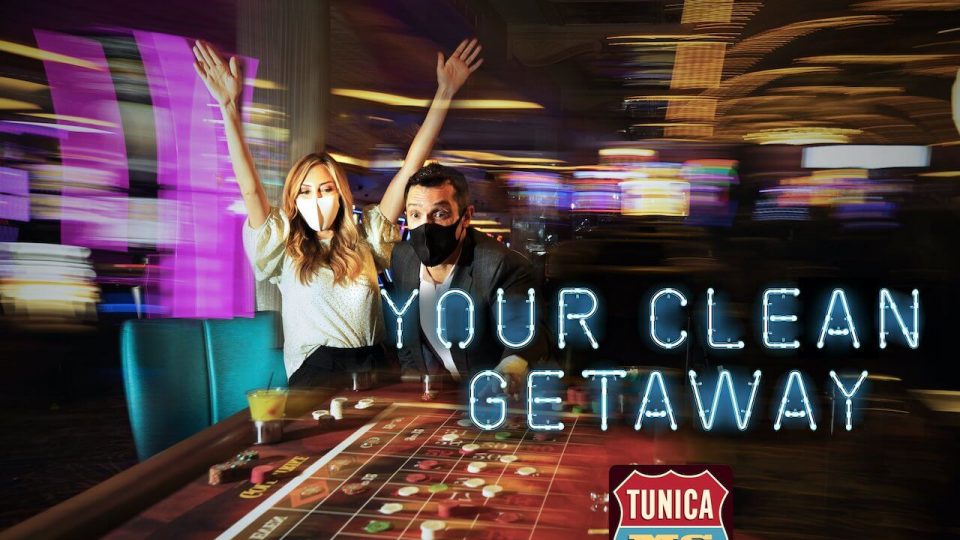 5 Things to Do in Tunica Besides Gambling 2021

Games December 2, 2021 • Comments off
Hm, what are the things to do in Tunica besides gambling? Tunica Resorts earns a respectable amount of money from… 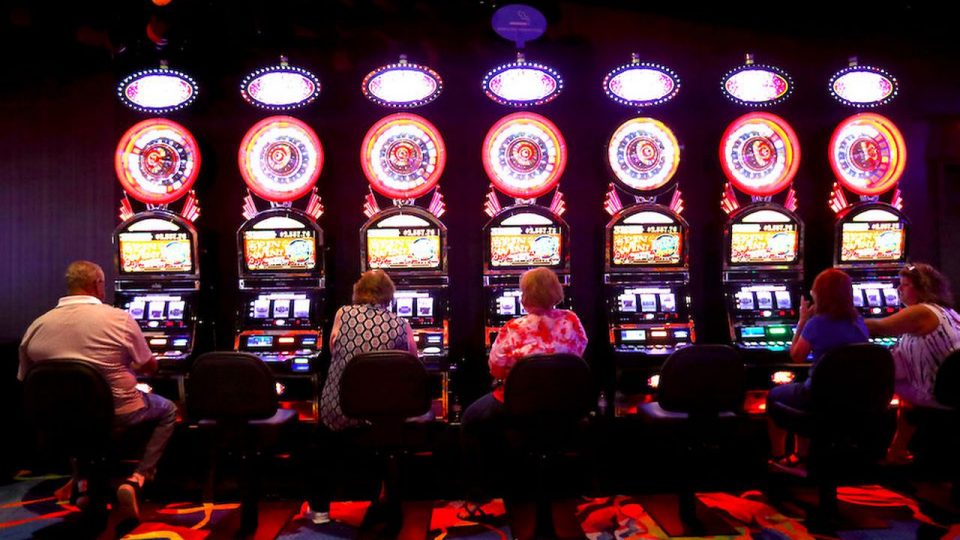 What Things to Do in Atlantic City Other Than Gamble You Should Do?

Games December 2, 2021 • Comments off
Atlantic City, New Jersey, has various sites of interest that will leave you satisfied and eager to return as a… 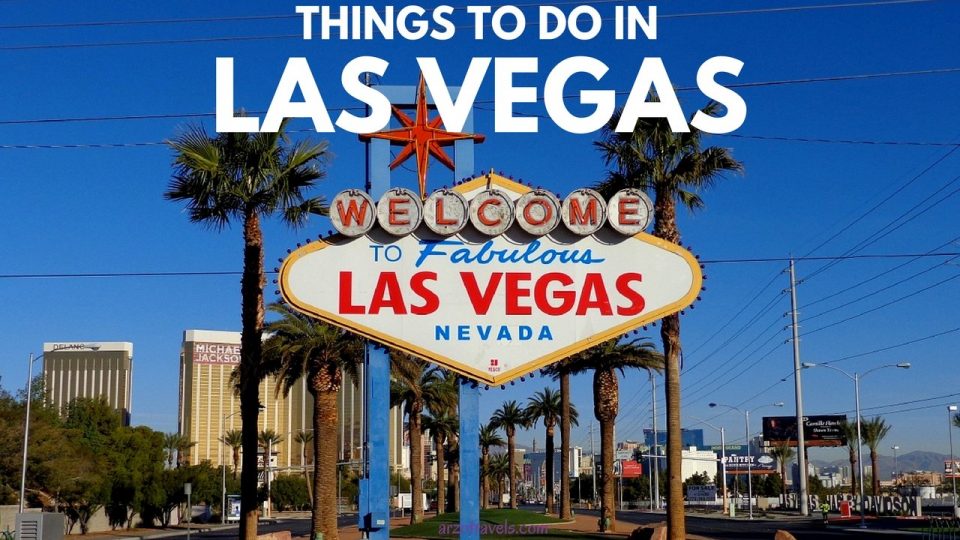 7 Best Things to Do in Las Vegas for A Trip

Games December 2, 2021 • Comments off
Are you confused about the things to do in Las Vegas? Oh, no! With its numerous concerts, casinos or gambling… 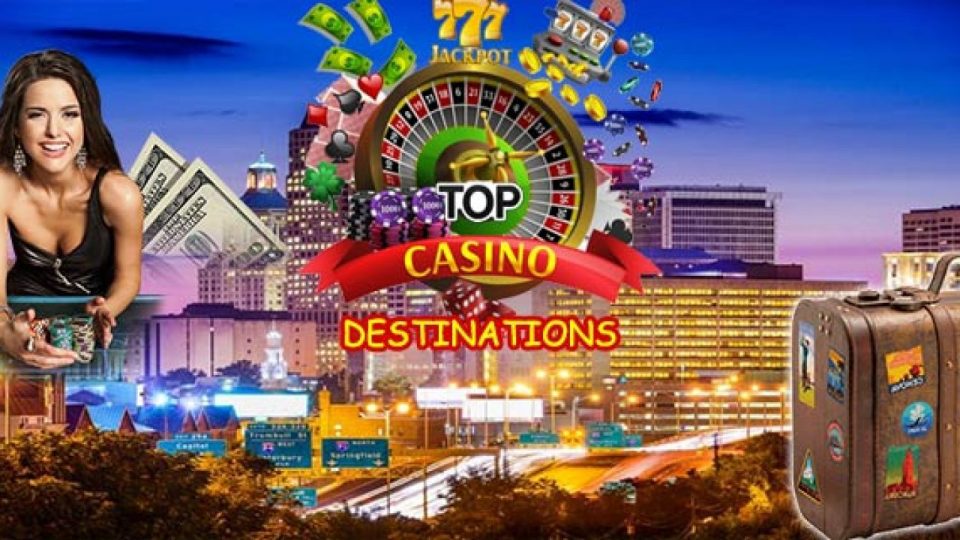 Games December 2, 2021 • Comments off
People find the best gambling destinations in the USA as the popularity of poker has surged in recent years, thanks… 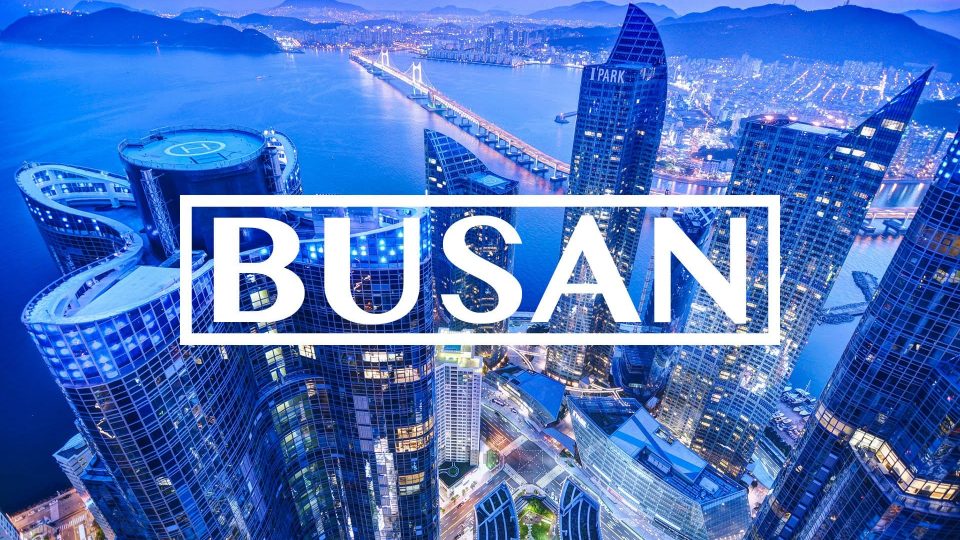 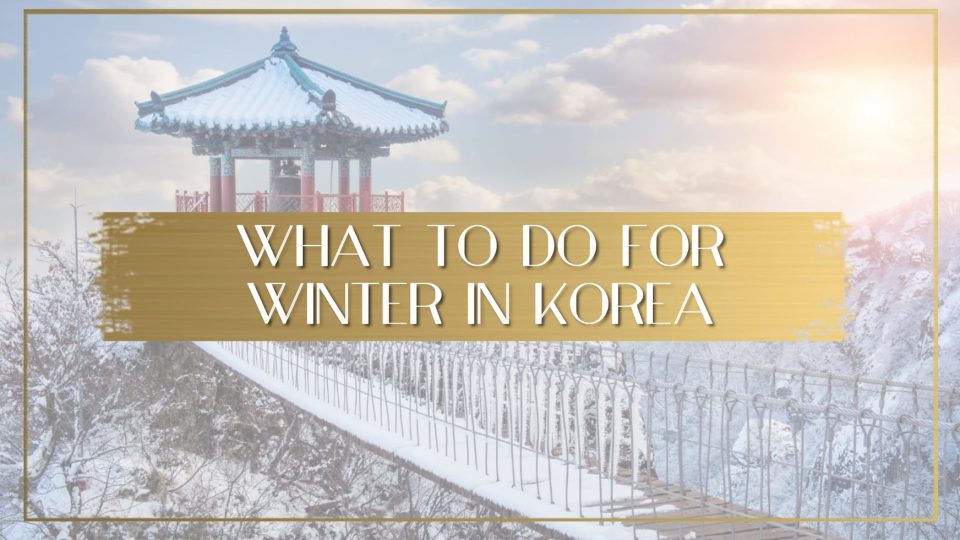 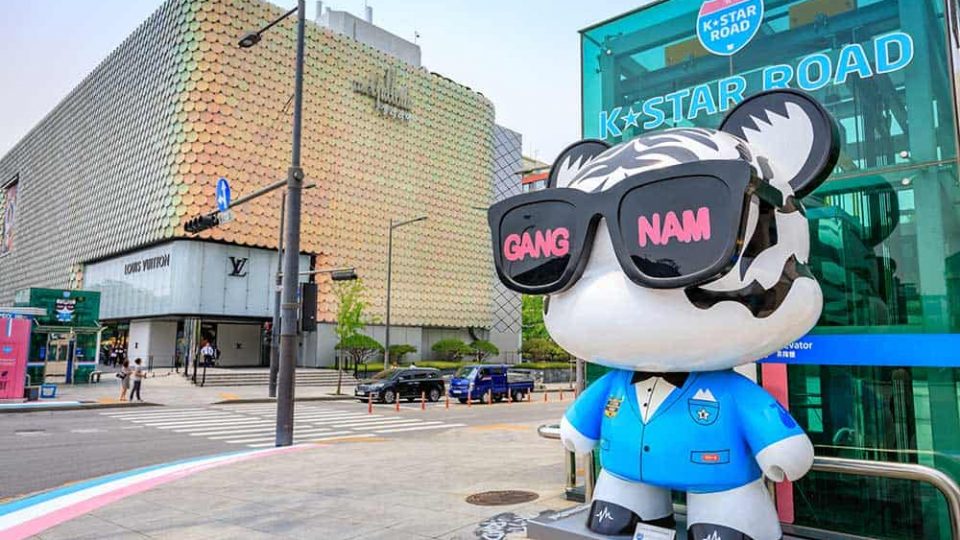